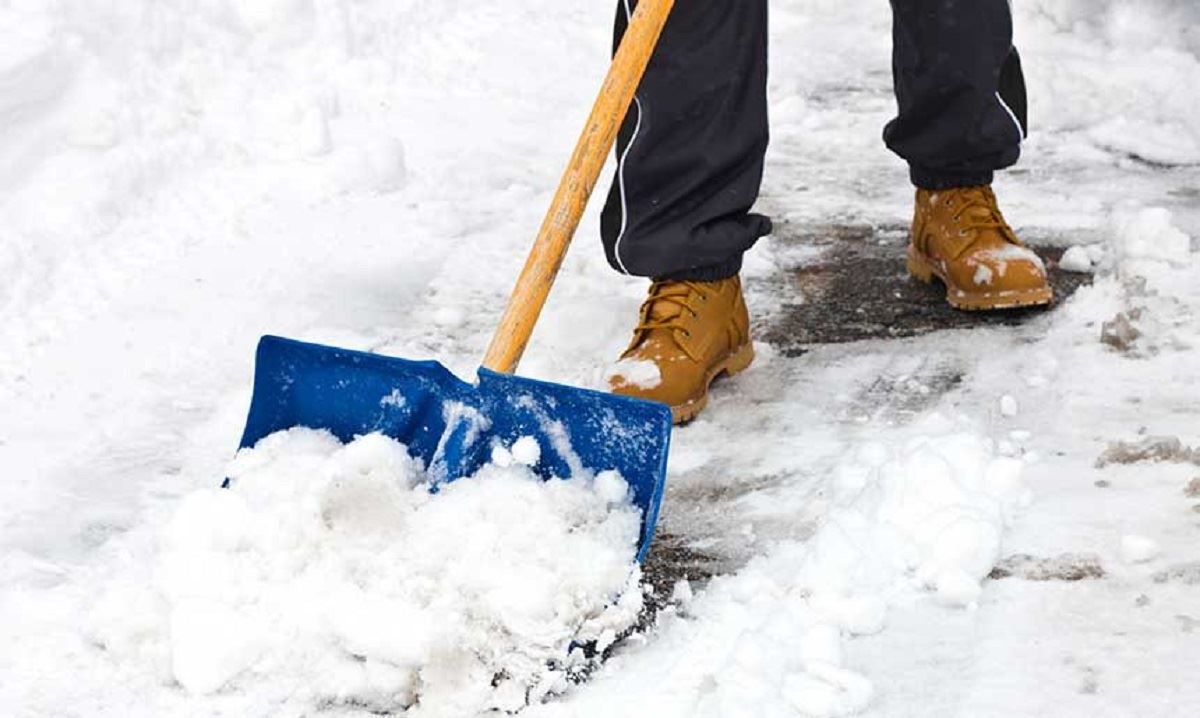 It is the responsibility of abutting property owners to remove snow and ice from sidewalks within 24 hours after a weather event or other cause of the accumulation has ended.

When ice has so formed upon any sidewalk that it cannot be removed, the owner, occupant, or person in charge of abutting property shall keep such ice sprinkled with salt, ashes, sawdust, or sand in such manner as to prevent such sidewalk from being dangerous to persons using the same.

Residents are reminded that it is unlawful for any person(s) to throw, push or place or cause to be thrown, pushed or placed, any snow, ice, and accumulations from private property, sidewalks, or driveways onto the traveled way of streets (public highway, street, avenue, alley, or sidewalk) so as to obstruct gutters or impede the passage of vehicles upon the street or to create a hazardous condition therein.

Exception: In the cleaning of large commercial drives in the business district, if it is absolutely necessary to move the snow onto the streets temporarily, such accumulation shall be removed within forty-eight (48) hours by the property owner or his agent, and only after first making arrangements for such prompt removal at the owner’s cost of the accumulation within a reasonable short time, but no later than 48 hours following the event.

Should natural accumulations of snow and ice from the sidewalks not be removed within twenty-four (24) hours of the termination of the last snowfall, the abutting property owner may be liable for damages caused by the failure to use reasonable care in the removal of the snow or ice. The City, after attempting to notify the adjoining property owner, may cause the snow to be removed and assess the costs against the property owner for collection in the same manner as a property tax.