Formed in 1934 as a local affiliate of the Iowa State Police Association, the MPOA was only the 6th such group in Iowa to join the new state association. In the years since then the ISPA has grown to become the largest association of law enforcement professionals in Iowa and the MPOA has grown with it. 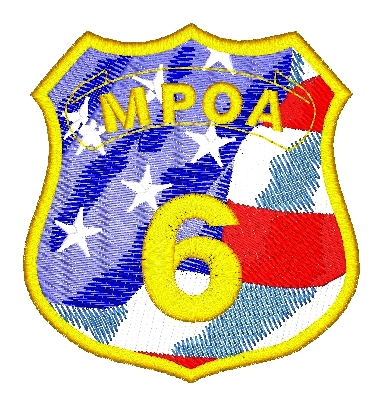 The MPOA intentionally and purposefully focuses its efforts towards the youth in our community.All too often young people suffer the most from poor decisions or bad choices made by the people in their lives. Therefore, any program or event that fosters or supports the youth of our community is of interest to the MPOA.

Just a few of the youth related programs that the MPOA proudly supports or helps to sponsor are: