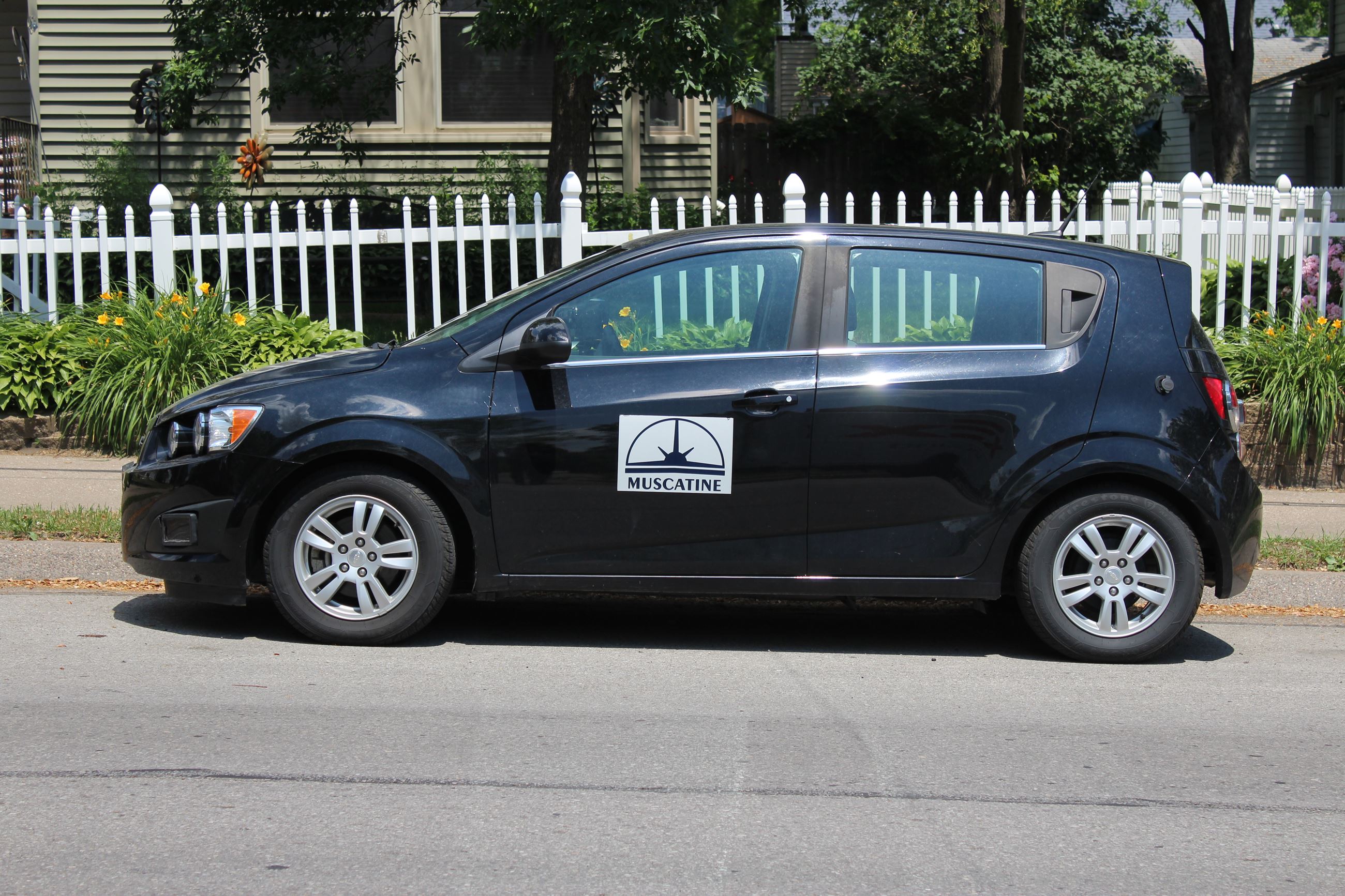 The focus of the automated traffic enforcement program has always been to improve the safety of the roadways for motorists and other users. Significant progress has been made at the intersections where static ATE equipment is currently operating. The MPD believes that the expansion to a mobile speed enforcement platform will bring similar results to a wider area of the city.

The MPD will routinely update the website to include location information on where the vehicle will be located. The locations will also be included on the City of Muscatine Facebook page. If you have a suggestion for where the mobile ATE should be placed, you may make a request using the Request Tracker. Choose "Excessive Speed in Neighborhood/Mobile A Request" from the options on the Request Tracker page. 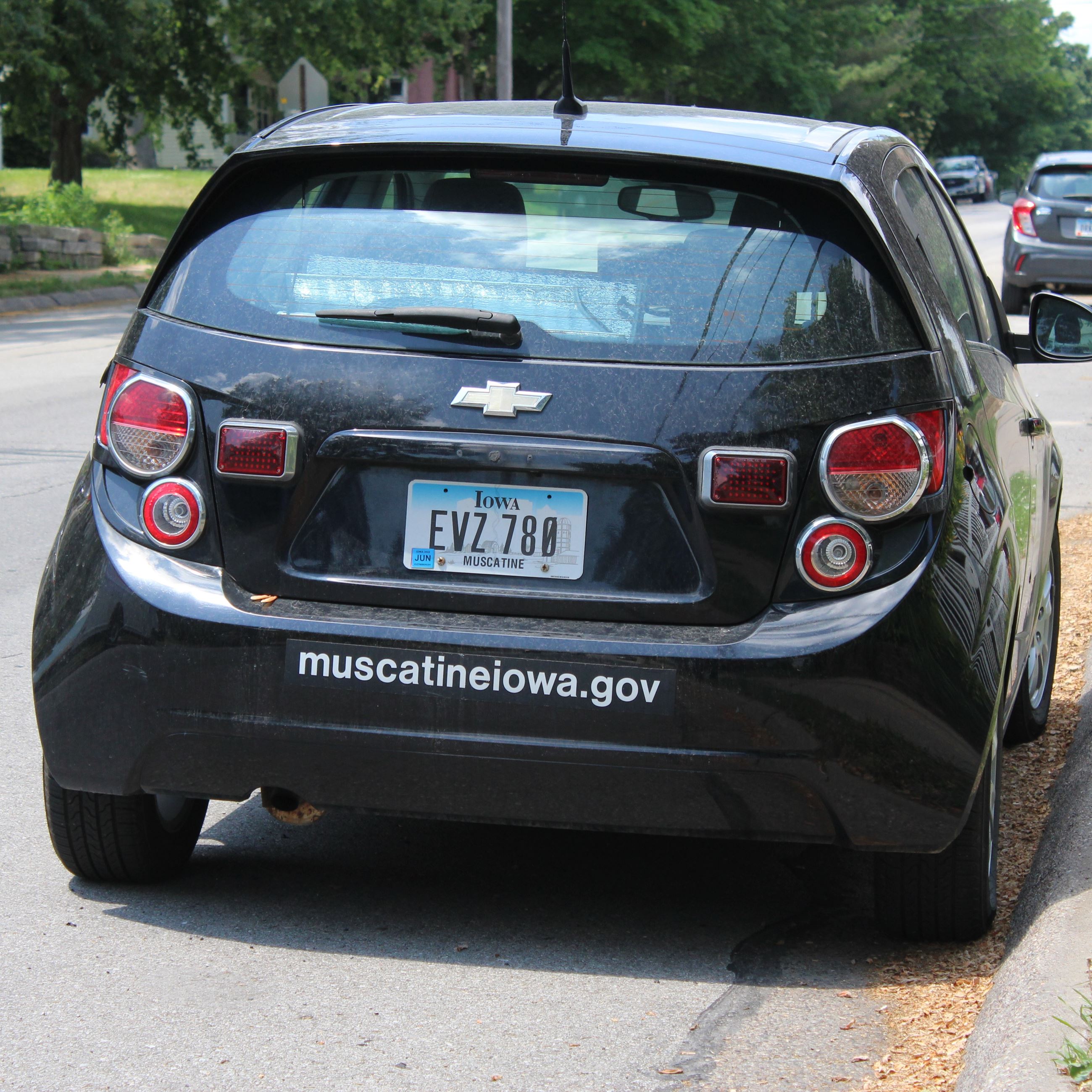 Be sure to check back regularly to see where the Chevy Sonic will be placed over a two week period!

Deployment locations and dates are subject to change without notice.